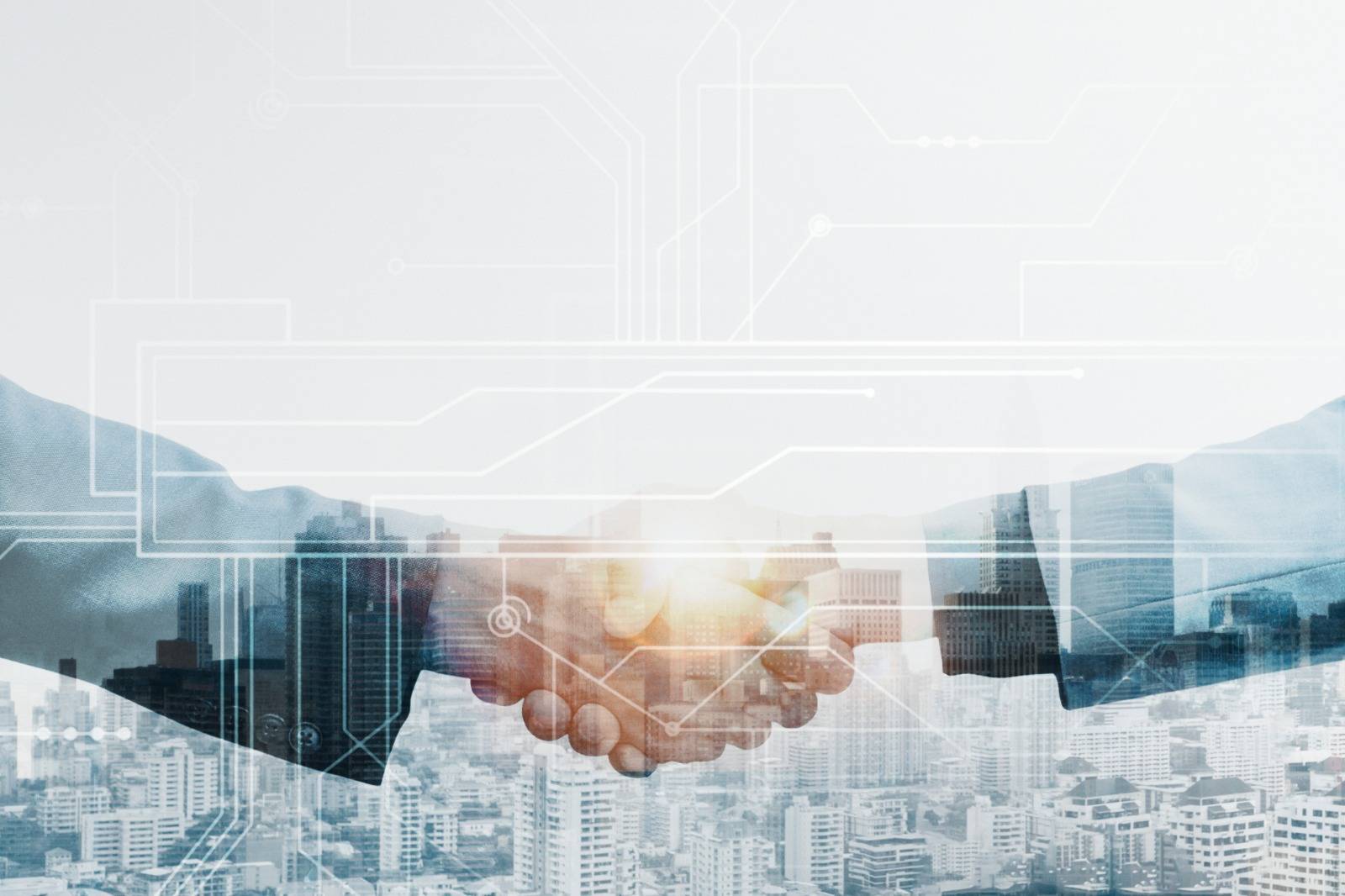 On April 26 we announced that we were waiting for the delivery of a contract from an Ontario city for the use of our SAM technology in one of their departments.

We are pleased to announce that the fully signed contract has just been received. In keeping with the City’s request that we not release details of the contract, including their name, until they issue their own announcement of the contract, we are limited to making this simple announcement.

Once the City has made their announcement public, we will release further details. With this signed contract now in place, we will be accelerating our efforts with other Ontario cities. 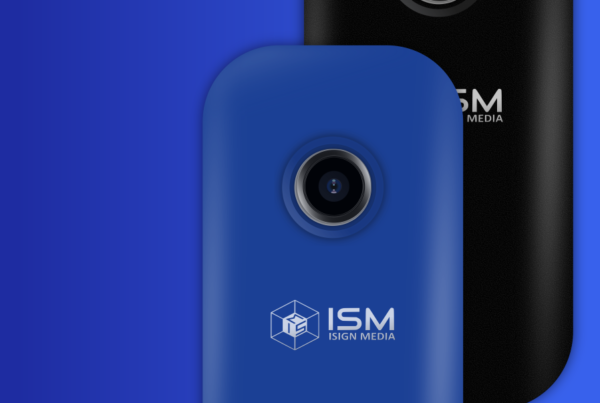 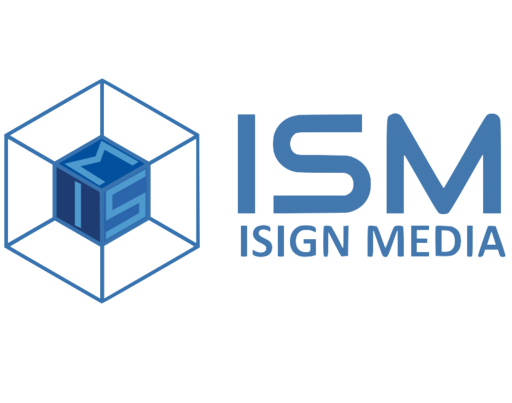 An Interim Update on the Status of iSIGN’s Current Activities: 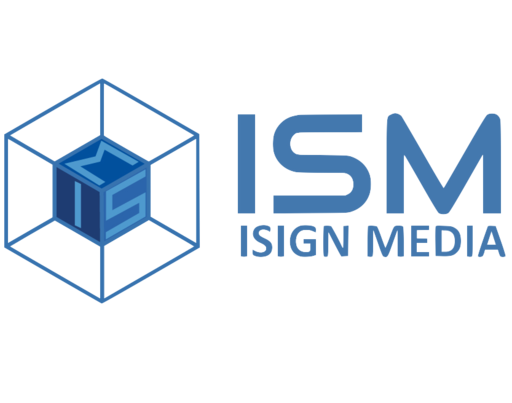